Trailer for Beyonce’s New Film ‘Black Is King’ Released: Beyonce fans on Saturday evening went into a frenzy when a trailer to an upcoming film titled Black is King surfaced online.

Unfortunately, the trailer landed on the internet after Bey’s artists ChloexHalle posted it to their Instagram account before quickly deleting it. That was enough for it to be everywhere on the web. Details about whether the film is for an upcoming album are not clear yet. Some fans think she’s dropping a new LP titled The Gift along with a visual album which is titled Black is King. 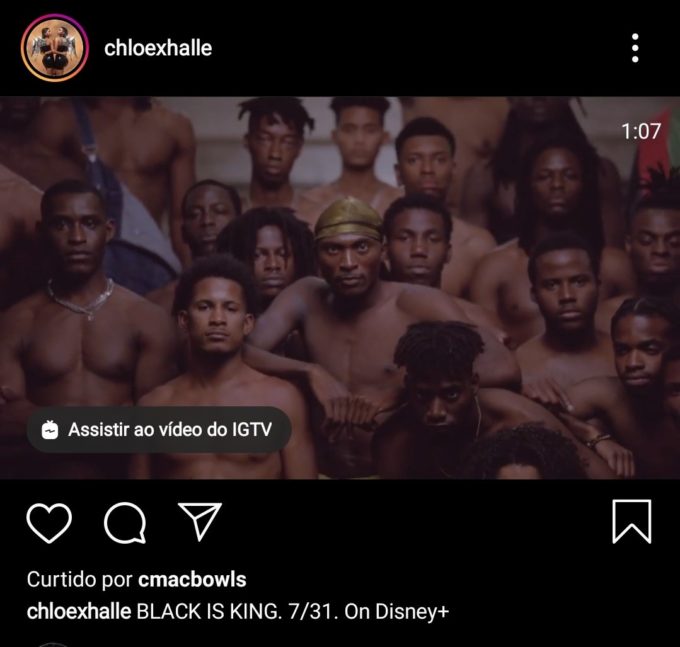 Others speculate that Black is King is a visual album/film for The Lion King: The Gift released last year for the film, The Lion King. The soundtrack was curated by Beyonce and featured new music from her plus Jay-Z, Kendrick Lamar and more. According to the caption on ChloexHalle’s page, Black is King is set to debut on Disney+ on July 31st. We will update fans when new information becomes available.