Kendrick Lamar Attends Protests In Compton: The Black Lives Matter protests inspired by the murder of George Floyd continues to happen around the world and many artists have actively participated. J. Cole, Kehlani, Wale and Kanye West, to name a few.

A vocal minority including Noname had made comments about American rapper, songwriter, record producer, Kendrick Lamar’s music touching on a lot of subjects to do with injustice but him not showing up and others were quick to correct them and remind them that everyone could be doing things behind closed doors.

To the delight of many, Kendrick protested in Compton with others from California like San Antonio Spurs DeMar DeRozan and Houston Rockets Russell Westbrook. Check out some more pictures below. 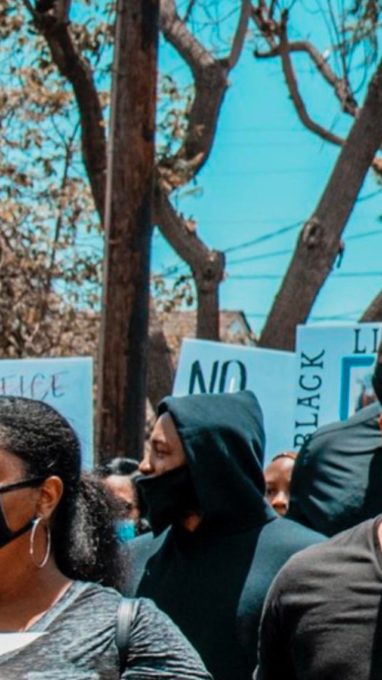 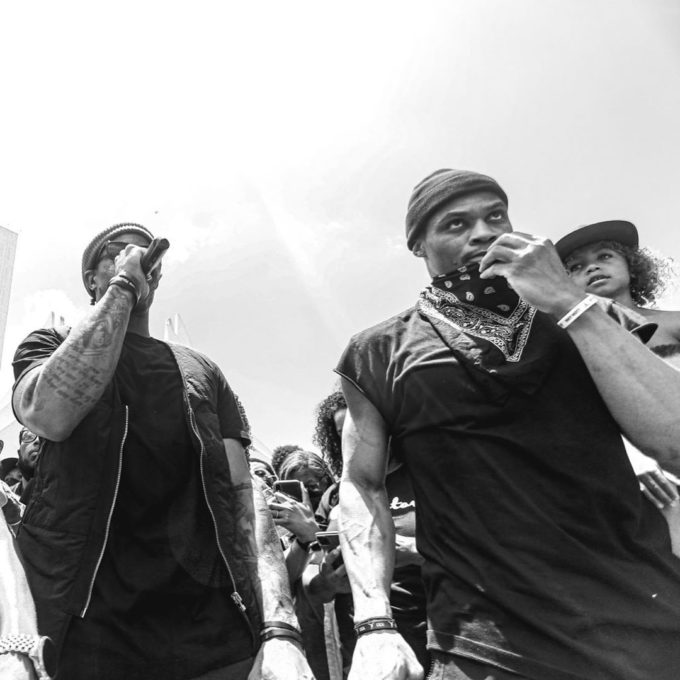