Billie Eilish Drops New Song “My Future”: Grammy award winning singer, Billie Eilish has released her new single “My Future.” She recorded the track  during the coronavirus lockdown. “It’s a song that’s really really personal and special to me,” Eilish wrote in a statement to fans. “When we wrote this song, it was exactly where my head was at—hopeful, excited and a craaaazy amount of self reflection and self growth. But recently it has also taken on a lot of new meaning in the context of what’s happening in the world now. I hope you can all find meaning in it for yourselves.” 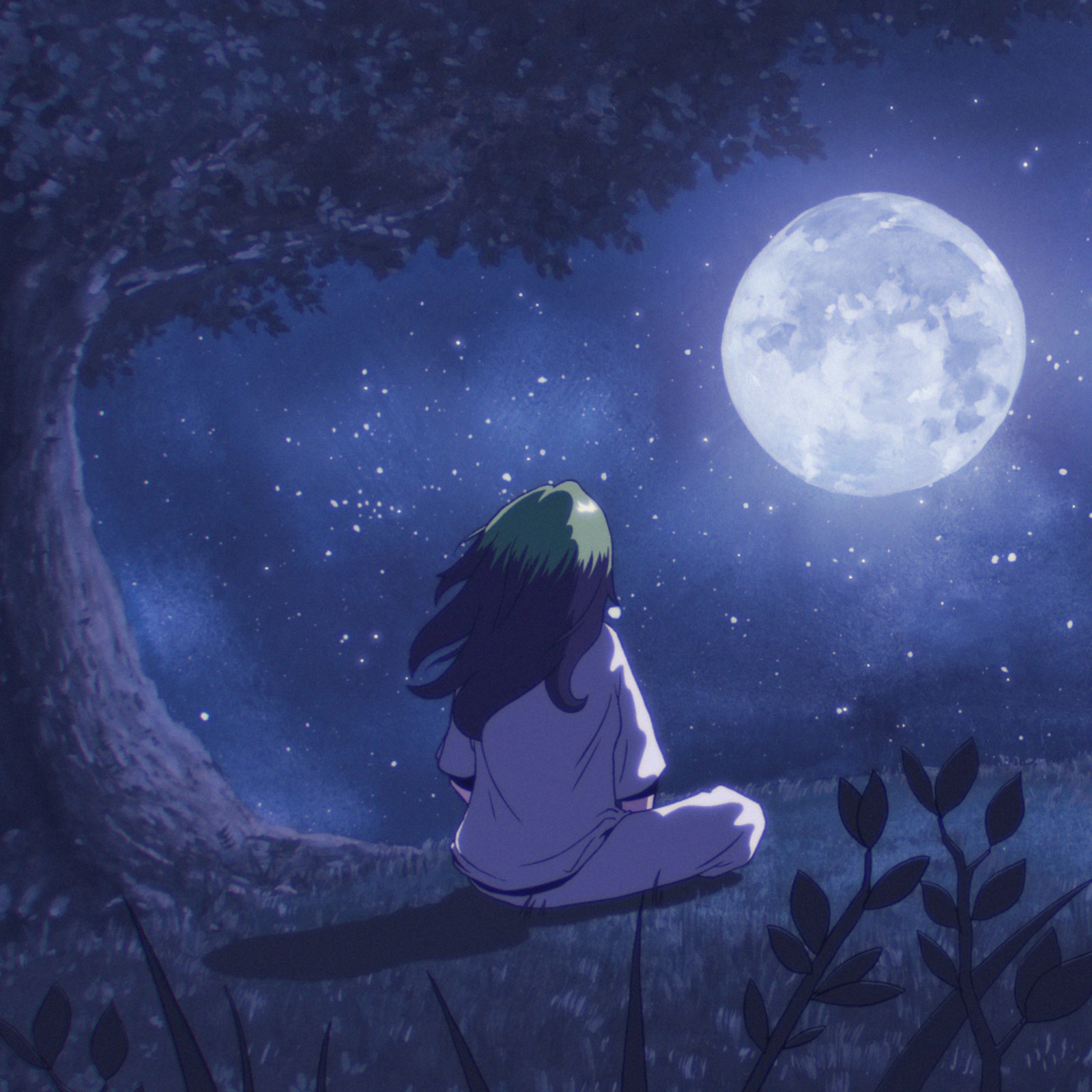 Following the release of her Grammy-winning debut album WHEN WE ALL FALL ASLEEP, WHERE DO WE GO?, Billish Eilish released the single “Everything I Wanted.” She and her brother FINNEAS were also recruited to create the theme to the next James Bond film, No Time to Die, which was originally scheduled for a U.S. release date of April 10 before being pushed to November.

Check out the single here.